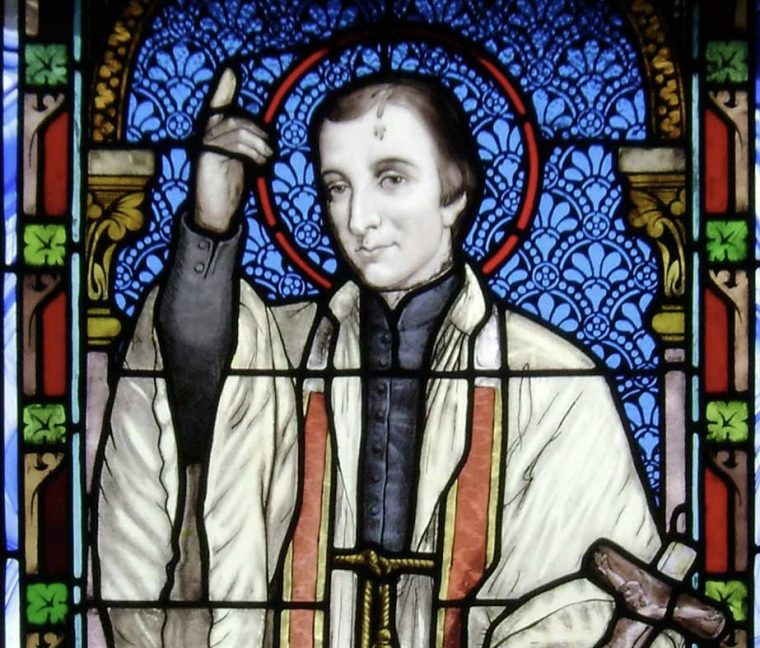 Exactly 8 years ago today I was sitting nervously in a chapel in Wellington, New Zealand. Why the nerves? Because I was at the tail-end of 10 day speaking tour that was to culminate that day with five full talks (i.e. one hour each)…and my voice was gone…absolutely toast. My throat hurt like the dickens […]

How To Identify & Crush Your Predominant Fault 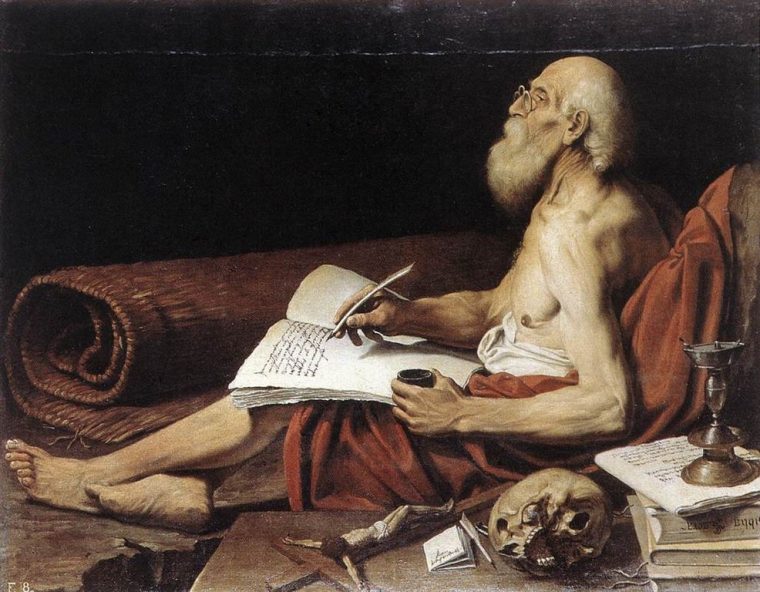 In my last post I forced us all to consider our Big Kahuna of sin, our Grand Poobah of iniquity – our Predominant Fault. It’s important because if we don’t fight it, we’re in big spiritual trouble. We’ll have no fertile interior life, which means no real spiritual growth. So let’s turn our attention to […] 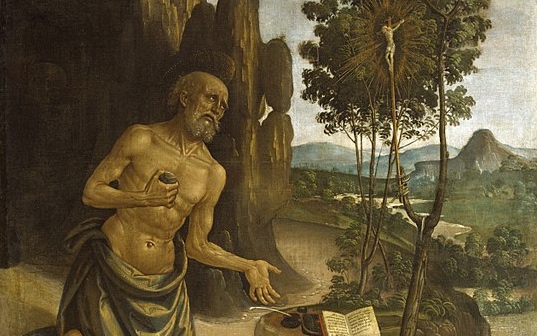 There is one thing that every one of us needs to focus upon and crush this Lent with no mercy. What is it? Your predominant fault. “My what?” You heard me…or rather you heard one of the greatest spiritual theologians of the 20th century, Fr. Garrigou-Lagrange, O.P. What in the world is a predominant fault? Well, even […]

A Free Lenten Series that will Transform Your Life!

This Lent, join me for a very different Lenten series. It’s an exploration of what Christ himself calls the “one thing” necessary – the interior life. It’s called “Catholic Mysticism & the Beautiful Life of Grace.” And it’s not like any study you’ve ever taken. I’ve never encountered anything like this before! Terri (Sign up […] 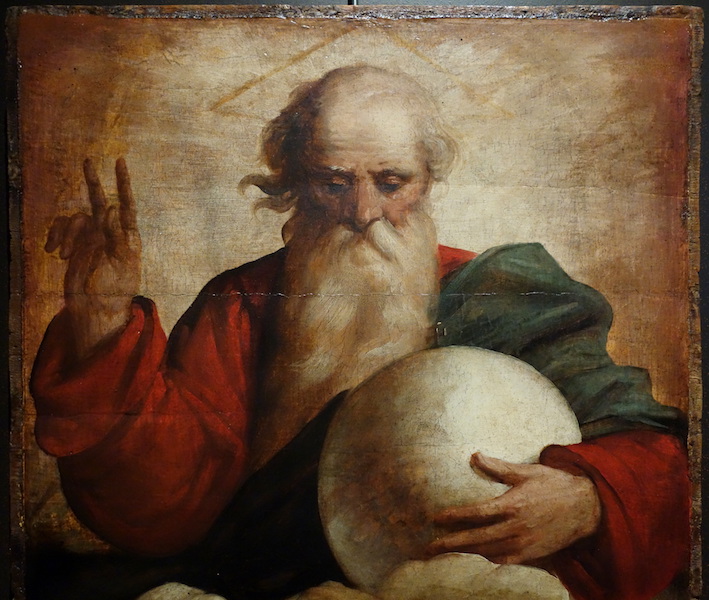 095: Making Sense of the Dark Passages of the Bible 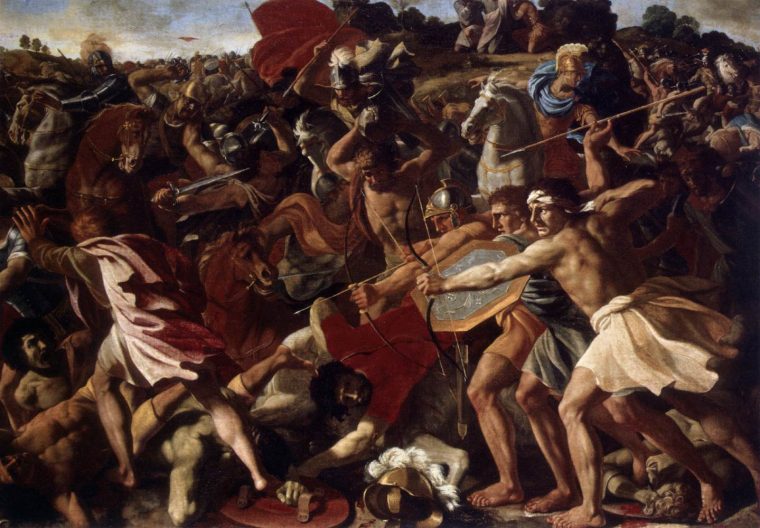 Featuring Curtis Mitch Have you ever read something in the Bible and thought, “Yikes! That doesn’t sound like a loving God!” There are a lot of difficult events (not to mention direct instructions from God) that cause 21st century Christians a lot of angst. Of particular note is the extreme violence ordered by God against […]