112: Developing a Powerful Theology of Home 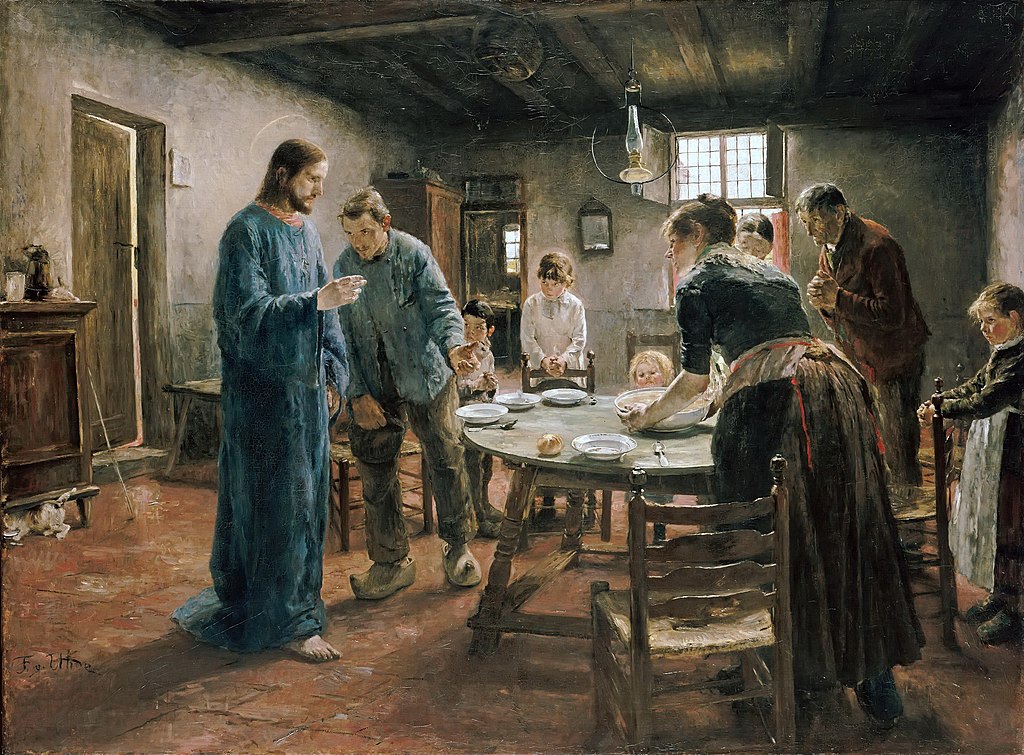 https://youtu.be/owI4bVsCg1U At first I didn’t get it. But after taking a closer look, I now do…totally. I’m talking about a theology of home. So much of what happens in our lives and how we even approach life begins within the four walls of home. It’s thoroughly Catholic and way deeper than it first appears. I’m […]

https://youtu.be/mxXO2XFkeb8 It’s a legitimate question. Is there a crisis in the Catholic faith? And if so, what exactly is it and where did it come from? Of course, there are a lot of facets to that question, some of them easier to see than others. So I brought in Dr. Ralph Martin, a man with […] 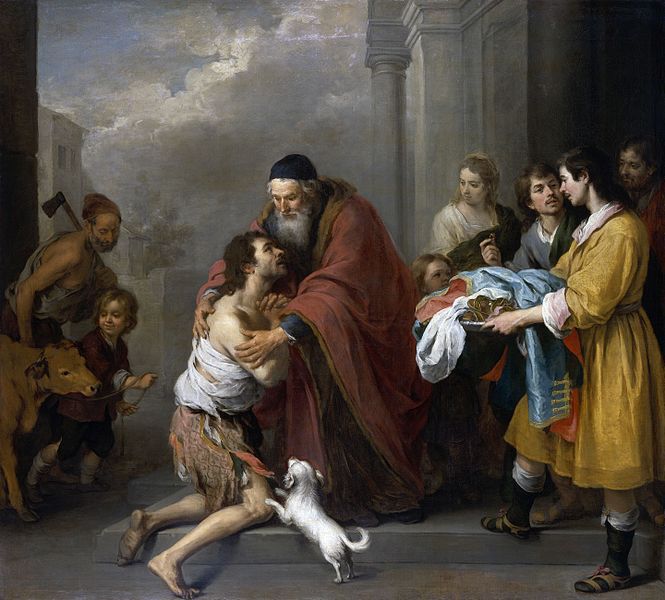 108: Would You Still Convert to Catholicism? 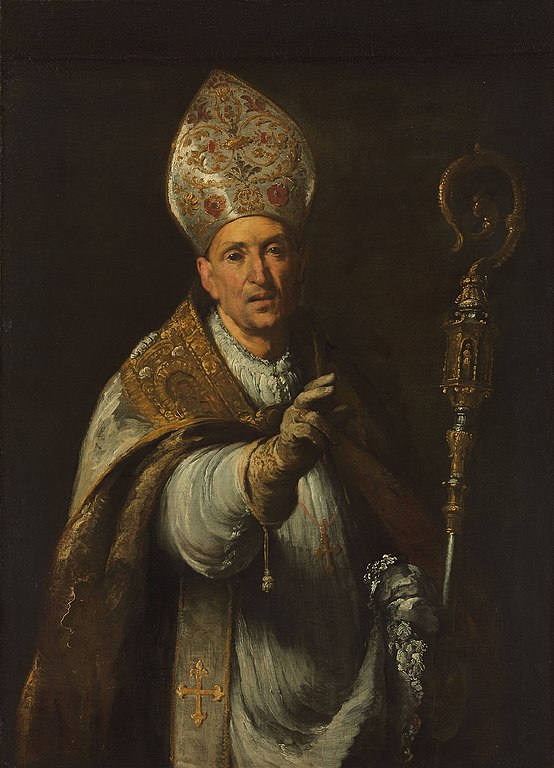 Yes, the Church is in crisis. But should the current problems discourage conversion? On this episode of the Art of Catholic, I’m joined by EWTN morning host Matt Swaim in a conversation about Matt’s winding road to Catholicism… and a whole lot more. What started as a conversion story became an honest discussion of where […]