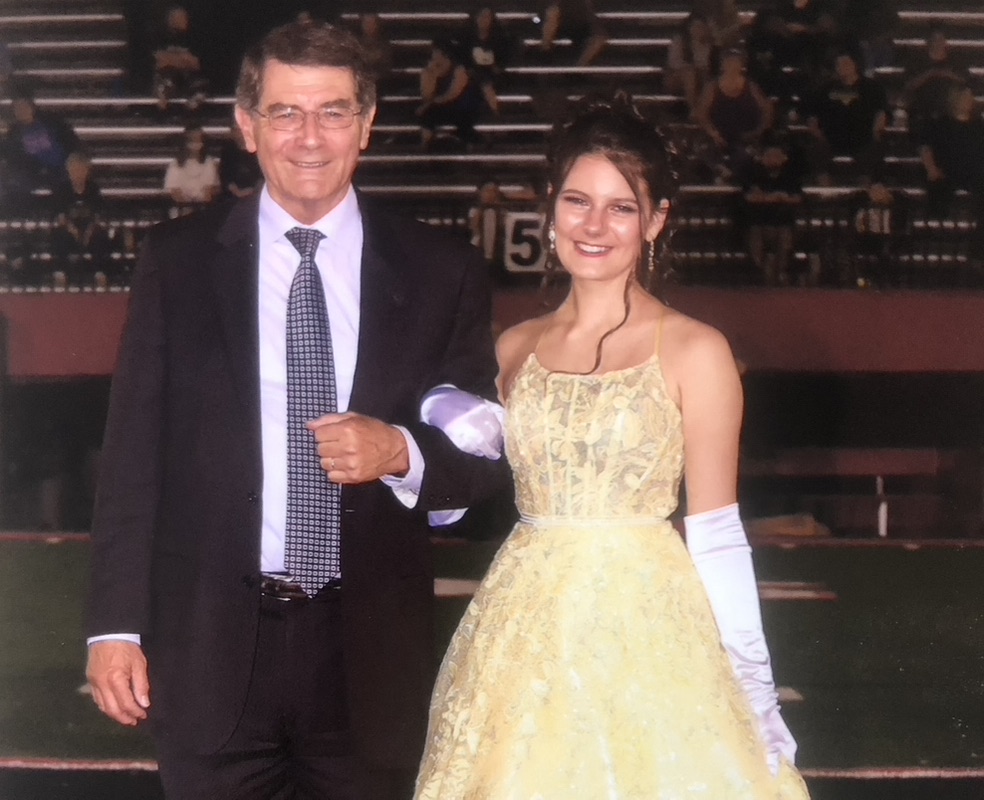 I totally thought I had a doozy of a story brewing. I’m talking planes, (dress) trains, and (convertible) automobiles. What had started out quite terrible suddenly became unbelievably good. Incredible things were falling into place and I couldn’t wait to experience the adventure and share with you just how cool it is when God powerfully […]

115: How to Fast Correctly & the Spiritual Rhythm of Life 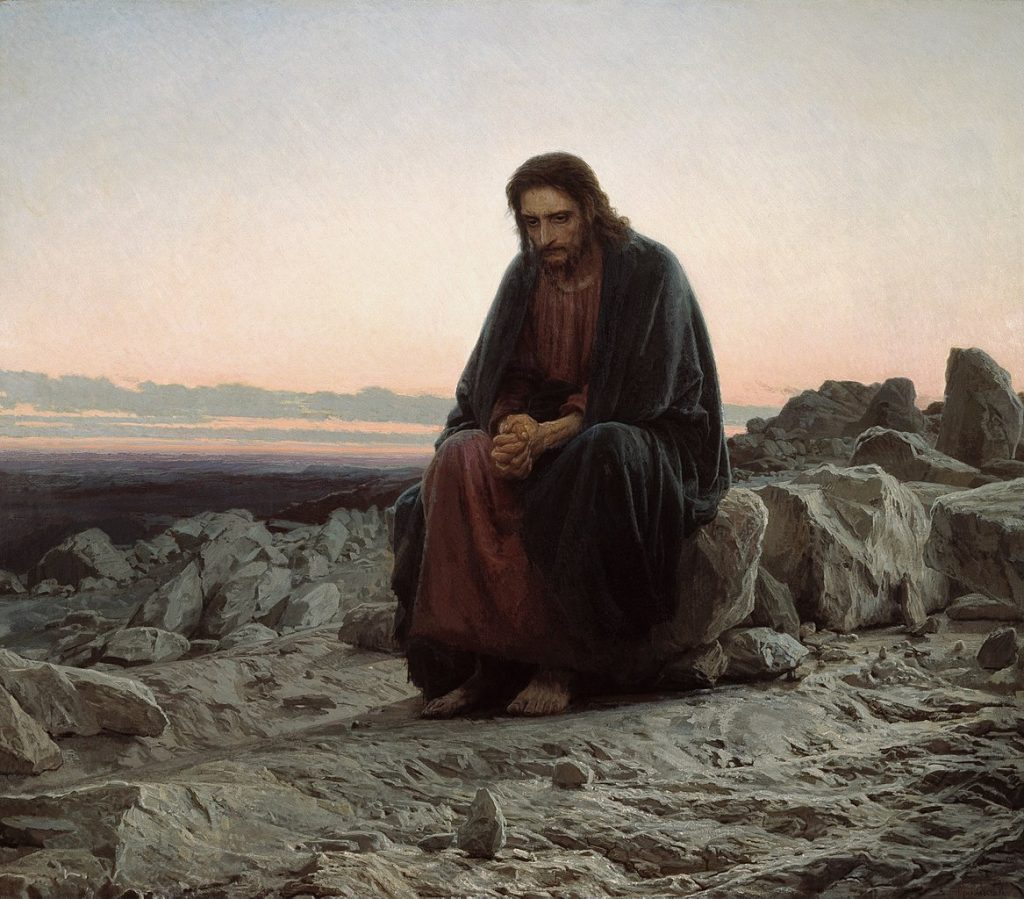 Ever felt like fasting was torture instead of holy sacrifice? Join the club. But it doesn’t have to be. In fact, it shouldn’t be that way! 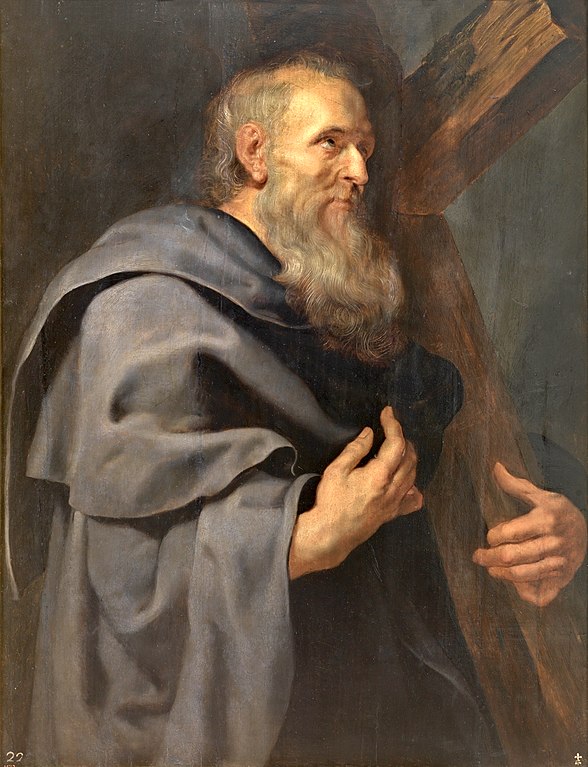 Don’t leave it on the table. Don’t walk away from the transforming power of two of the most important things in the spiritual life…deep prayer and the almost “too good to be true” opportunity of redemptive suffering. They will change your life. GET 20 LESSONS & 2 WEEKS TOTALLY FREE RIGHT NOW! So if you’re […] 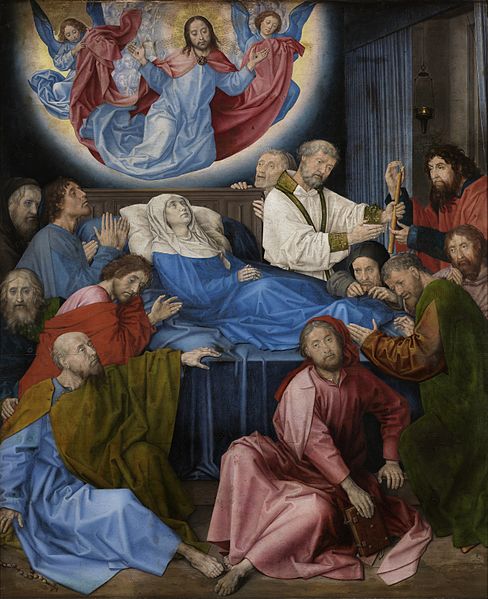 How Humans Can Resemble Angels…for Better or Worse 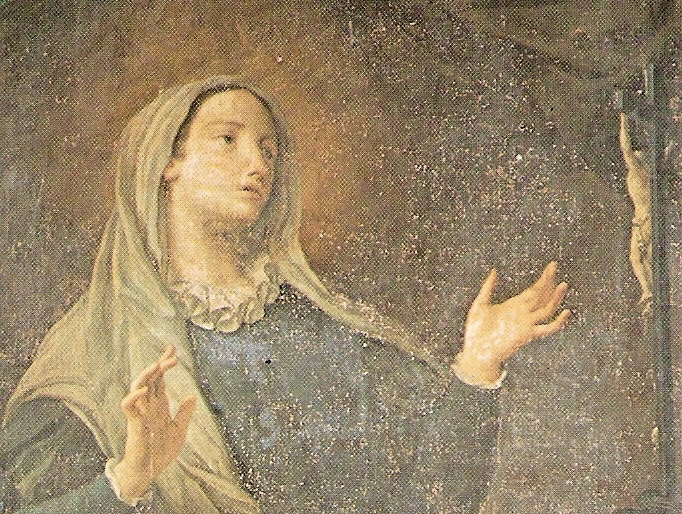 It’s no secret that perseverance is one of the most important attributes of the spiritual life. And yet, it’s often the case that following the initial euphoria of Easter, many of us fall back into the same-old bad habits we sought to destroy during Lent. We let down our guard and forget to keep seeking hard after the […] 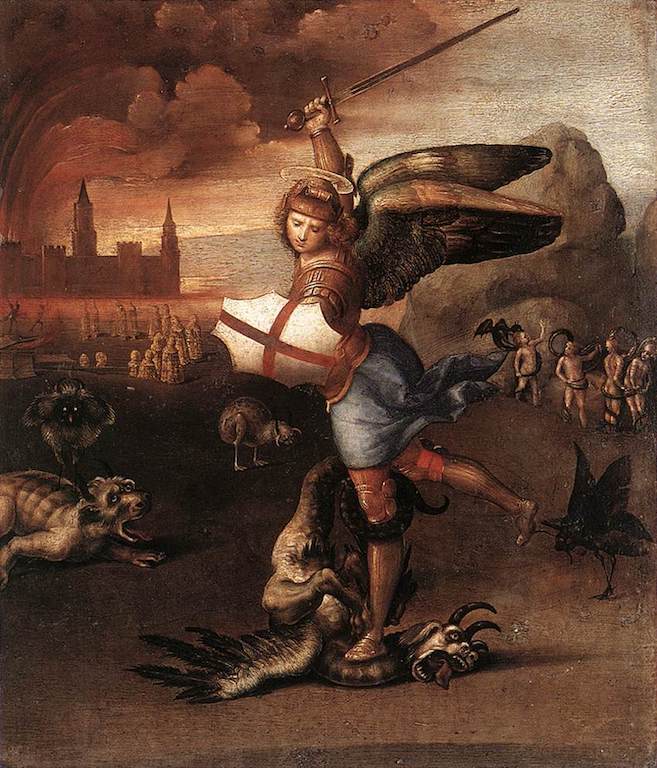