122: The Most Controversial Catholic Teaching on the Virgin Mary (and the Ray Comfort Problem) 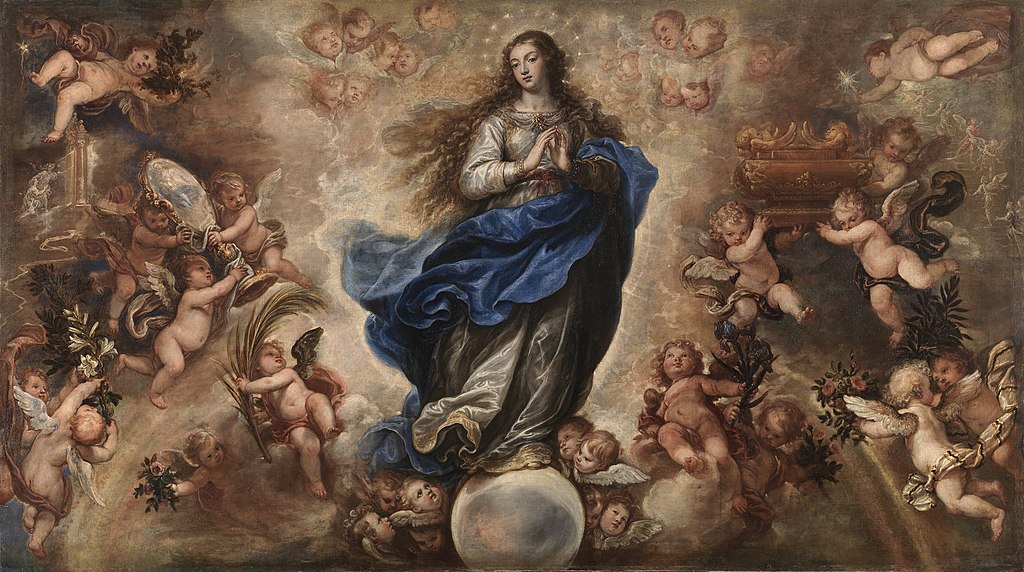 I’ve been trying to get this video out for weeks and have been stymied over and over…and over.That’s what happens every time I produce something on the Virgin Mary. But I wasn’t about to give up. Why? Because as you’ll hear in the video, I had to respond to a well-known Protestant evangelist – Dr. […]

121: How the BOLD Virtue of Prudence Empowers Your Life 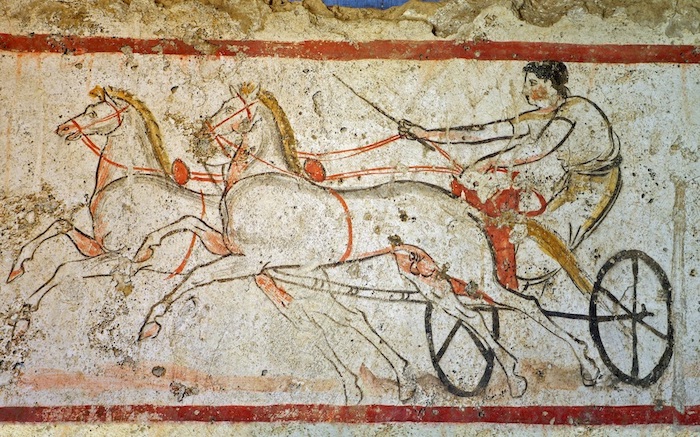 A powerful discussion on a virtue that can change your life!

119: A Powerful Introduction to the Spiritual Life with Dr. Brant Pitre 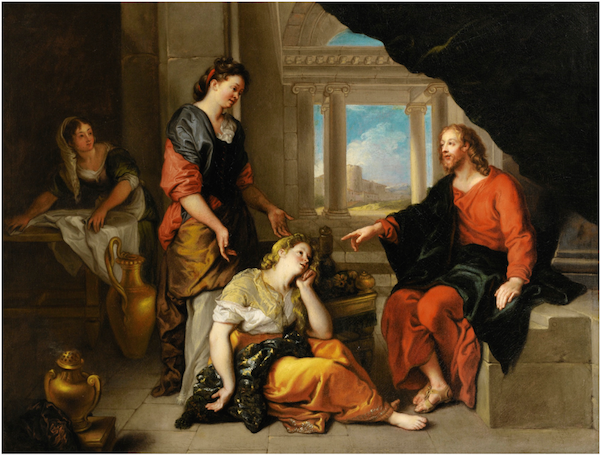 When the 2nd Person of the Most Holy Trinity points to something and says “This!”, we had better pay attention. And that’s basically what Christ says about the spiritual life. Yes, there are many important things in the Catholic faith, but only the interior life is the “one thing necessary” (Luke 10:42). And if you’ve […]

118: The Dark Power of “Idea Laundering” (And Why We Had Better Understand It) 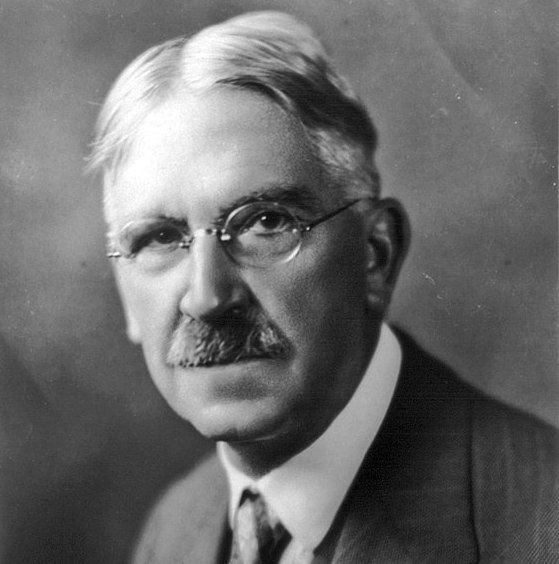 Overnight these words just show up and everyone is using them.

117: Marxism, the Real Origins of “Woke,” & the Christian Response 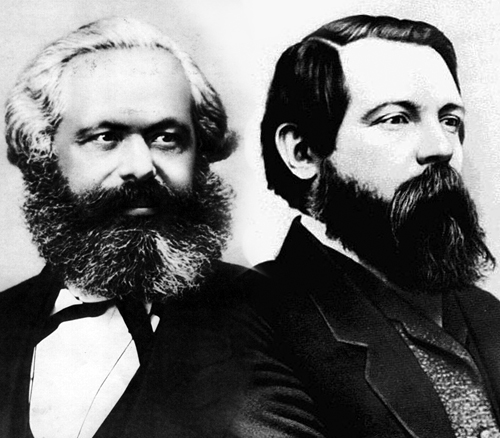 Doesn’t it kind of seem like we woke up one day (no pun intended) and found our world in total disarray? Organized violence in the streets. Churches being burned. Society in chaos. And if you’re wondering, “Where did all of this come from? What’s going on?” then you’ve come to the right place. Because this […] 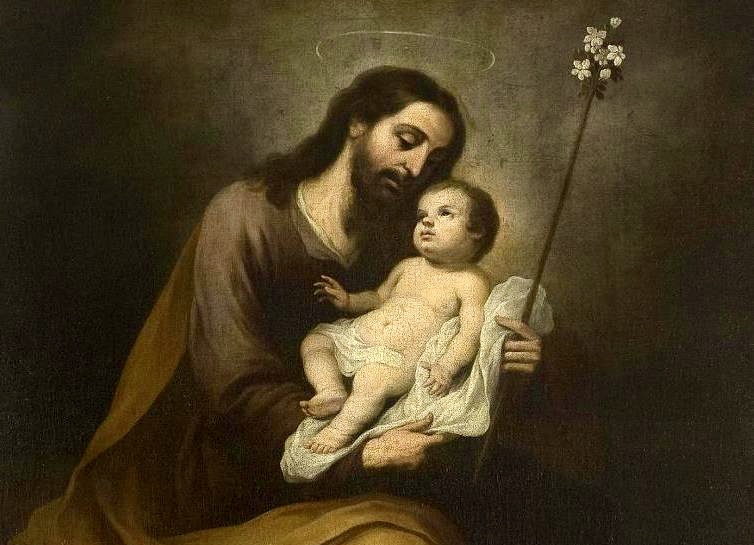 How many pictures have you of St. Joseph depicting him as an elderly gentleman who was more like a grandfather than a father, to our Lord? Unfortunately, those artists never listened to my guest, Dr. Brant Pitre. Brant has come across some pretty strong evidence that is pretty much proof positive of the relative age […]